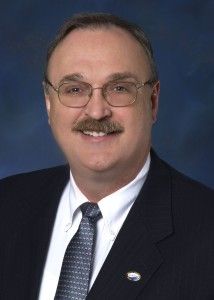 The systems integration industry has changed dramatically in the last dozen years, and helping spearhead that change has been InfoComm executive director and CEO Randal A. Lemke, Ph.D.