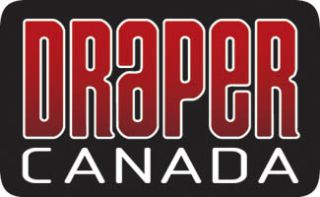 Draper, Inc. and DataVisual have announced a new venture to better serve the Canadian Audio Visual market beginning August 1 when DataVisual, a partner of Draper in Canada for the past eight years, will also be known as Draper Canada.

According to the company, Draper Canada will provide improved service for audio visual dealers throughout Canada, with more inventory, faster service, and savings.

“We’re very proud to advance our relationship even further with the opening of Draper Canada,” said Kislich-Lemyre, “and we’re committed to maintaining the level of excellence the dealers have come to expect of Draper.

Draper Field sales manager Lee Denhart said, “We've enjoyed a longstanding, solid relationship with DataVisual, which has been beneficial to both companies. We're looking forward to building on that relationship for years to come.”