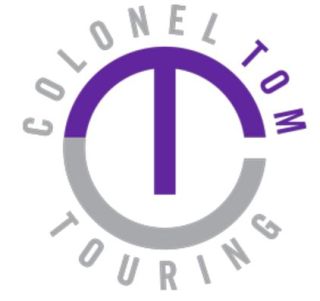 “We’ve been using Lightware routers for several years,” said Barry Otto, Colonel Tom Touring COO. “We have found them to be very reliable and easy to use. They also interface well with our Spyder X20 systems, d3 4x4pros and other control software.”