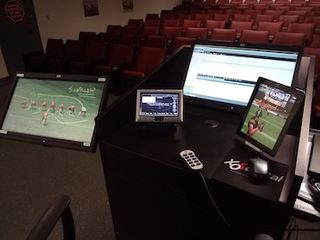 Since 1999, Florida-based XOS Digital Inc., has provided digital coaching technologies for collegiate and professional sports organizations across the country, including the San Francisco 49ers.