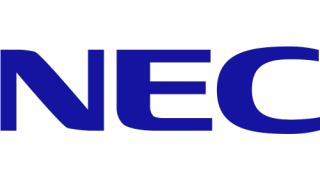 Aimed at higher education, corporate and rental users, the P Series is a line of entry-level, professional installation projectors that provide versatility at a cost-effective price. The four new models feature either WXGA or WUXGA resolutions and range from 4700 lumens to 5500 lumens.

Key improvements over prior P Series models include horizontal and vertical lens shift, an all-in-one HDBaseT connection ensuring the efficient transmission of high-definition video and audio over long distances and eliminating cable clutter, and a new lamp with longer life (up to 8,000 hours) to reduce maintenance costs. The extended lamp life, along with a lower-priced replacement lamp, provide a 40 percent lower total cost of ownership, compared to previous P Series models over a five-year period.

The P Series projectors also includes several unique NEC Display features, including cornerstone and pincushion correction to square the image on the screen, and a powerful 20W speaker.