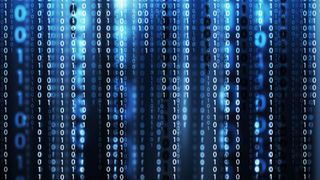 "The pitch was simple: Forget accredited graduate schools and think big at Singularity University. Google co-founder Larry Page and futurist Ray Kurzweil could be among your lecturers in the Graduate Studies Program at Singularity, named for the notion that humans will someday merge with machines. You’d work in a kind of combination think tank and startup incubator, trying to address challenges as grand as renewable energy and space travel. Kurzweil announced the program during a TED Talk in 2009, adding that the Singularity team had leased its campus from NASA, just east of the agency’s historic Hangar One in Mountain View, Calif. The team received 1,200 applications for its first class of 40 later that year."—Source: Bloomberg

It seems that Singularity University is falling short of its initial hype. Bloomberg takes an in-depth look at where this venture went wrong, from dark allegations (discrimination, fraud, and assault) to losing Google funding. —Eduwire Editors