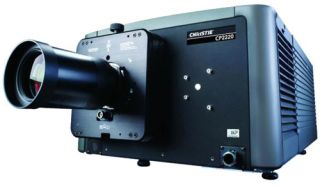 The Christie LX501 and Christie LX601i projectors are designed for small-to-medium sized venues in higher education, corporate environments and government agencies. These XGA models are the first of a new 3LCD platform that will include wide resolution models later this year.