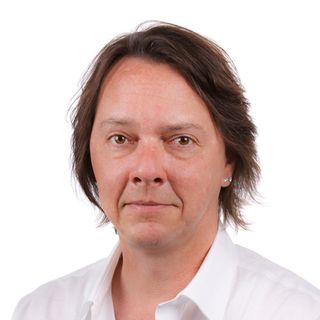 Meyer Sound has added Mac Johnson and Ana Lorente to the Constellation team.

Prior to joining Meyer Sound, Johnson was managing partner of N.B.S. Production, a sound rental company in Charleston, S.C. He has extensive experience as a production manager, sound designer, and FOH engineer.

While with Meyer Sound Spain, Lorente handled design and project coordination for Constellation systems in Spain at Laboral University Auditorium near Gijón and Centro de Innovación Tecnológica del Entretenimiento (CITE) in Seville. Before her tenure at Meyer Sound Spain, Lorente served as an audio and Pro Tools engineer at AudioGraph International in Santa Monica, CA.