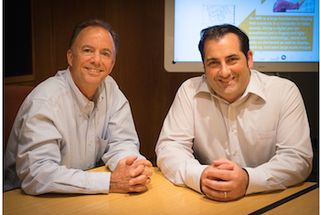 In September 1989, Luke Furr (then VP of Lake Systems), was standing on a beach in Florida when Sony called. They were changing their ‘go to’ market and wanted to start using reps. “Do you know anyone?” they asked. Without hesitation he said, “What about me?” The rest is history.

Today Furr is celebrating the 25th anniversary of his Shoreview Distribution national sales organization. A key to his success has been working with Sony Electronics in the U.S. as a select distributor for all its professional audio and video products. “Sony was our first client,” Furr said. “We’ve grown our roster to include a number of major manufacturers, but maintaining our relationship with Sony for all these years is a special source of pride."