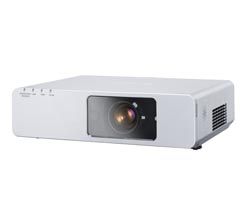 This month we are publishing the first product evaluation produced by SCN's new Reviewers Roundtable. A team of industry experts led by Alan Brawn of Brawn Consulting will conduct reviews from a commercial application perspective. The Roundtable includes integrators and consultants who bring years of experience to their product testing. Look out for future contributions from this illustrious group.