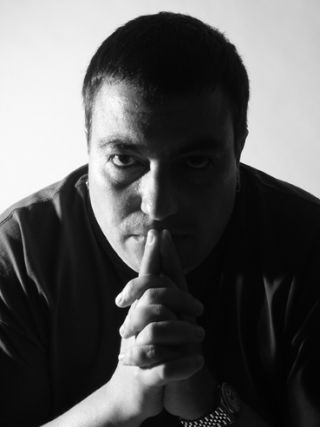 As chief technology officer, Tudor oversaw all PreSonus advanced development activities and evaluated and implemented emerging technologies that have been utilized in many of the companies most successful products. Along with PreSonus CSO Jim Odom, he developed the strategic direction of the company's innovative products and technologies.

Said Jim Mack, PreSonus CEO, "Anyone who has ever had the pleasure of working with Bob, or even interacting with him at events or trade shows, was likely touched by his energy, enthusiasm, and passion for technology-and specifically, technology that allowed people to make better music. He was always fascinated with what could be done and was never really deterred by challenges or technical hurdles. He not only made things that no one else could see or do possible, he made them look easy. We have not only lost a truly amazing engineer but a very dear friend to so many people in this industry."