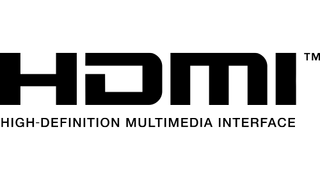 “This new release of the specification offers a broad range of advanced features for enhancing the consumer entertainment experience, as well as providing robust solutions to the commercial AV sector,” said Robert Blanchard of Sony Electronics, president of the HDMI Forum. “This is part of the HDMI Forum’s continuing mission to develop specifications for the HDMI ecosystem that meet the growing demand for compelling, high-performance, and exciting features.”

In addition to the support of higher resolutions and faster refresh rates, HDMI Specification 2.1 features include dynamic HDR, for displaying video at its ideal values for depth, detail, brightness, contrast, and wider color gamuts on a scene-by-scene or even a frame-by-frame basis; up to 48Gbps bandwidth for uncompressed HDMI 2.1 feature support including 8K video with HDR, with backwards compatibility; eARC, which supports the most advanced audio formats such as object-based audio, and enables advanced audio signal control capabilities including device auto-detect; and Game Mode VRR, featuring variable refresh rate, which enables a 3D graphics processor to display the image at the moment it is rendered for more fluid and better detailed gameplay, and for reducing or eliminating lag, stutter, and frame tearing.

The new specification will be available to all HDMI 2.0 adopters and they will be notified when it is released early in Q2 2017.