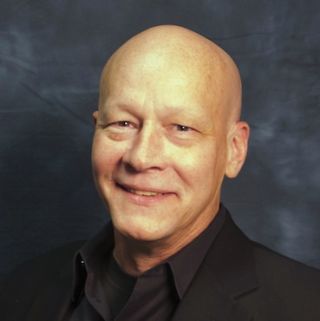 Dorwart brings over 30 years of sales, manufacturing and management experience in the pro audio and music industries. In his new role, Dorwart is tasked with overseeing the company's overall business and sales strategies, and leading Community into a new era of growth.

Dorwart's previous roles have included director and vice president positions with Bose Corporation and DMX Music. Since 2007, he led the Stanton Group through a successful turnaround as their CEO. Dorwart joins Community from Gibson Guitar Corporation, where he held the position of general manager, Pro Audio and guided the integration of Stanton Group assets to form Gibson's new Pro Audio Division.

"I am delighted to join Community at a pivotal time in their history," said Dorwart. "The company is poised for considerable expansion and I look forward to leading the company into the future."

Dorwart joins Community at an important stage of the company's development. The company started as a loudspeaker component and lighting company 45 years ago when it was founded by current president and chief engineer Bruce Howze.