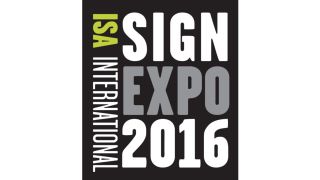 “The energy on the tradeshow floor was palpable,” said Lori Anderson, ISA president and CEO. “Exhibitors reported that sales were outstanding. Both of those are an indication of the positive outlook that attendees hold for the sign and graphics industry.”

ISA Sign Expo annually brings together the breadth of the sign and graphics industry, ranging from neon and LEDs to print and soft signage. Throughout the event, attendees learned more about the products, innovations and ideas to help them expand and grow their businesses.