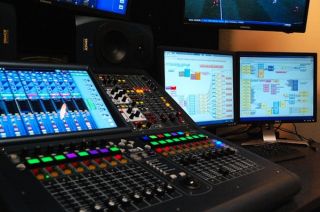 Camp Randall Stadium at the University of Wisconsin, the oldest stadium in the Big Ten Conference (1917), recently underwent a $1.4 million AV system upgrade.