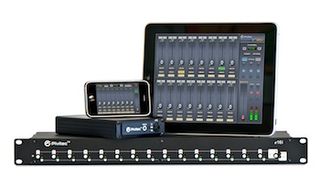 Bethlehem, PA--Pivitec will be showing and demonstrating a number of new products in their booth E20 at the 2012 NAMM Show, held in Anaheim, CA.