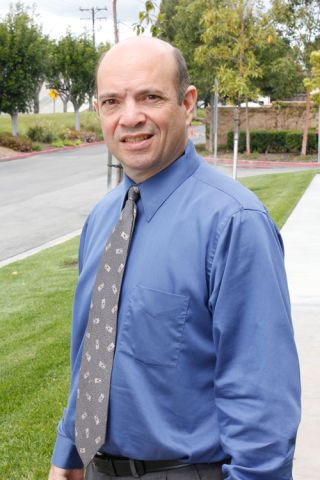 Wayne joins Hall after many years serving as East Coast Sales Manager with Altinex, Vutec, and AutoPatch. Wayne also served as an Independent Manufacturer's Representative in the Carolinas with Hall Research as a key line. His experience enables him to bring an extensive base of knowledge to the Hall Research product line. He will be based in Charlotte, North Carolina.

Kirk moved from another Southern California based AV Manufacturer (Forbes - AV) after 7 years as the National Sales Director. Previously, he worked for an organization that provided in-house Audio/Visual support for 10 years, as well as serving the rental/staging market. Mr. Lane will be based at the Hall Research Headquarters in Tustin, California.For more information: www.hallresearch.com