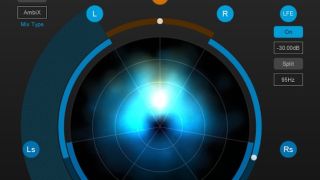 “Immersive audio has the potential to redefine how we create sound,” said Jon Schorah, founder and creative director, NUGEN Audio. “Translating a mix from stereo to a 3D setting can be a challenge. Our updates make sure Halo Upmix stays on the cutting edge as engineers look to implement this developing technology.”

Halo Upmix is available immediately at a list price of $499. The Halo 3D Immersive Extension with Ambisonic output can be purchased for $199. The updated version, including second and third order Ambisonic output and Auro-3D support, will be available in Q4 2017.