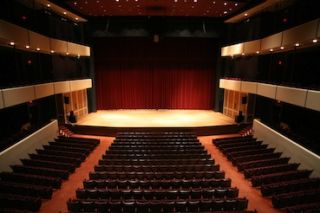 Clear-Com, a global provider of critical voice communication systems, is providing the University of Minnesota’s School of Music’s Ted Mann Concert Hall with improved efficiency in its production communications.