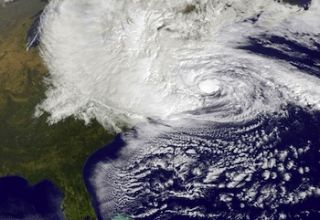 When Hurricane Sandy finally reached landfall in New Jersey, the hurricane was re-categorized as a super storm, which was just scientific semantics; the destruction that followed was every bit as horrifying as any storm by another name. And that super storm has turned into the “perfect storm” for many New York Tri-State Area small businesses, including frequent Residential Systems editorial contributor Todd Puma, president of The Source Home Theater, based on Wall Street in New York City.