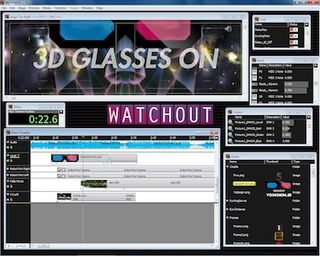 Linköping, Sweden--Dataton will bring its WATCHOUT 5.2 multiple image and display software for the first time to InfoComm 2012.