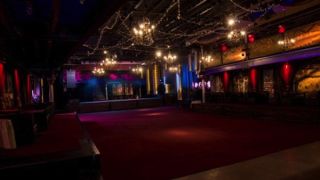 The Varsity Theatre in Minneapolis, MN has installed a Electro-Voice XLD system in order to handle all types of events with minimal turnaround time and no outside sound system rentals necessary.