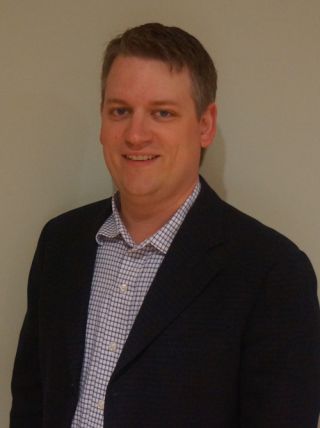 “Opening the new office will give a Canadian perspective to the products and services A.C.T Lighting is known for,” says Andrew Beck. “We will be supporting and expanding the existing dealer network here in Canada and working with dealers and end users to put the A.C.T product line into the hands of more people.”
A native of Saskatchewan, Beck most recently served as senior account executive at PRG’s Toronto office where he grew the sales market share significantly during his tenure. After graduating from the University of Alberta with a B.F.A. in Technical Theater Production, Beck worked in theater for almost a decade as a scenic carpenter, electrician, technical director and production manager. In 1999 he joined Westsun’s Winnipeg office as a lighting assistant; he was soon named the office’s lighting operations manager. He relocated to the company’s Toronto office in 2000 to take on business development responsibilities and remained in that role when PRG acquired Westsun in 2002.

“I’m looking forward to building A.C.T Lighting’s Canadian operation from the ground up,” says Beck. “The company offers an extremely strong product line and a dedicated staff that’s highly regarded in the industry.”