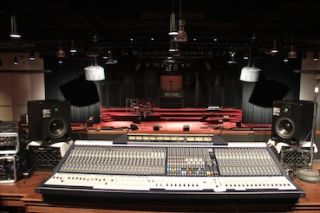 When Hillvue Heights Church of Bowling Green, KY installed a new Meyer Sound reinforcement system based on JM-1P arrayble loudspeakers, the sermon and music no longer sounded the same.