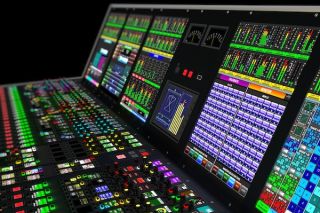 Calrec Audio has been selected to provide five Artemis Consoles to NBC Olympics, a division of the NBC Sports Group, during its production of the 2014 Olympic Winter Games in Sochi, Russia, from Feb. 6-23.