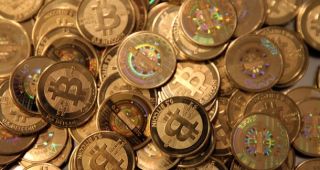 Tokens aren’t just for arcades anymore. There are dozens of serious internet currencies and online tokens in use—e.g., Litecoin, Dogecoin, NEM, Monero, CryptoKitties—but with a value increase of more than 1000% in 2017, the cryptocurrency Bitcoin towers over everything else (though it nosedived overnight, plunging more than 30% in value). Despite the crypto ups and downs, more K-20 schools are both accepting internet currencies. Some schools are even creating their own crypto currencies. Look at the example of LiveEdu, the “next-gen Lynda.com.” It wants to offer user-created, project-based learning videos, and it is currently undergoing a presale initial coin offering (ICO) of their own design. Blockchain and crypto currencies are incredibly important and swift-moving spaces, and ones we should all be watching.