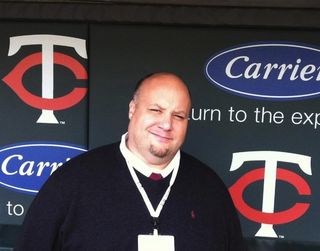 Alpha Video announced that Jeffrey Volk has been promoted from director of the sports and entertainment group to vice president.