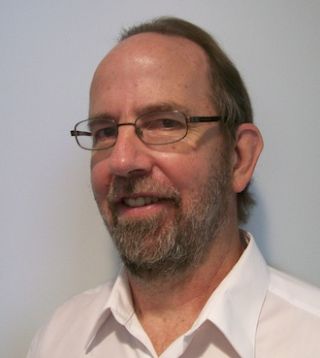 RCF USA has added Ken Voss to its staff as manager of installed sound products.

Ken's main responsibilities will be playing a dual role for RCF, both as manager of installed sound products, and will also handle Media Relations for RCF’s U.S. distribution.