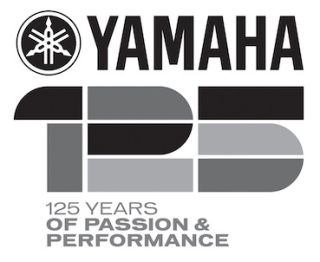 October 1, 2012 marks the 125th anniversary year of Yamaha Corporation, based in Japan, commencing operations in 1887.

Yamaha Corporation and its other group companies will begin a year of commemoration of this significant anniversary. For the occasion the Company has adopted a new commemorative logo mark and slogan, “125 Years of Passion and Performance.”

This year is special for Yamaha Commercial Audio Systems, celebrating the 25th anniversary of the company’s entrance into the digital console market with the launch 25 years ago of the DMP7, the first of many digital consoles manufactured by Yamaha Corporation Japan. Great strides have been made over the past 25 years with the manufacture of DMC1000, ProMix 01, DM2000, 02R, 02R96, 01V and 01V96 and 01V96i. Thirteen years ago marked the launch of the company’s flagship PM1D digital console, soon followed by the PM5D console.